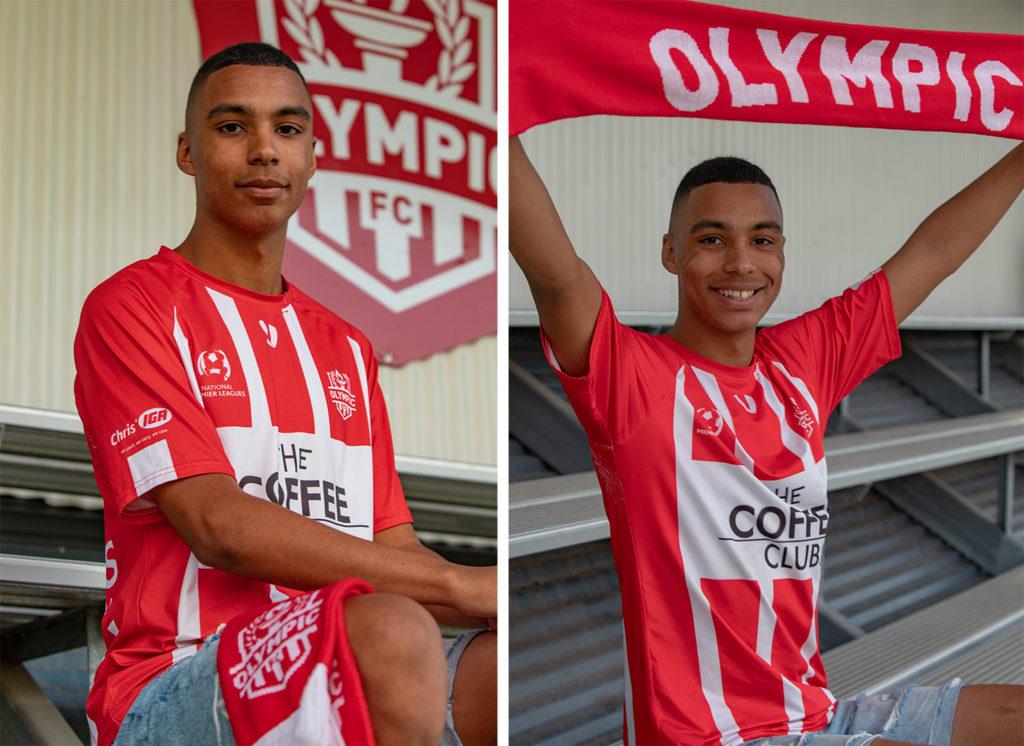 Olympic FC are pleased to announce the addition of defender Tyson Martin ahead of the 2020 NPL Queensland season.

The 18-year-old, who spent four years at Olympic as a junior returns to the club from Brisbane Roar where he’s spent the past three seasons.

Martin was part of the Roar’s 2018/19 Foxtel Y-League winning side and made four appearances for the first team in pre-season matches ahead of the new Hyundai A-League campaign.

The centre back who’s also spent time with the QAS said he was delighted to be back at Goodwin Park.

“I’m really excited to be back, I cant wait to put the jersey back on again and get back out there,” Martin said.

“The potential of this Club excites me too, the opportunity to play in the FFA Cup for a team that does really well in the NPL as well.

“I want to play the best I can, develop as a player, push on and kick start my career.”

Martin added that he was looking forward to learning off his more experienced team mates as well as Head Coach Ben Cahn.

“There are plenty of good players here that can help me progress as a footballer and perform each week as best as I can.”

“I’m looking forward to working with Ben (Cahn), and seeing what he has in store for me, I hope that I can perform well for him, and for the Club,” Martin said.

Cuminao brothers back on board for 2021