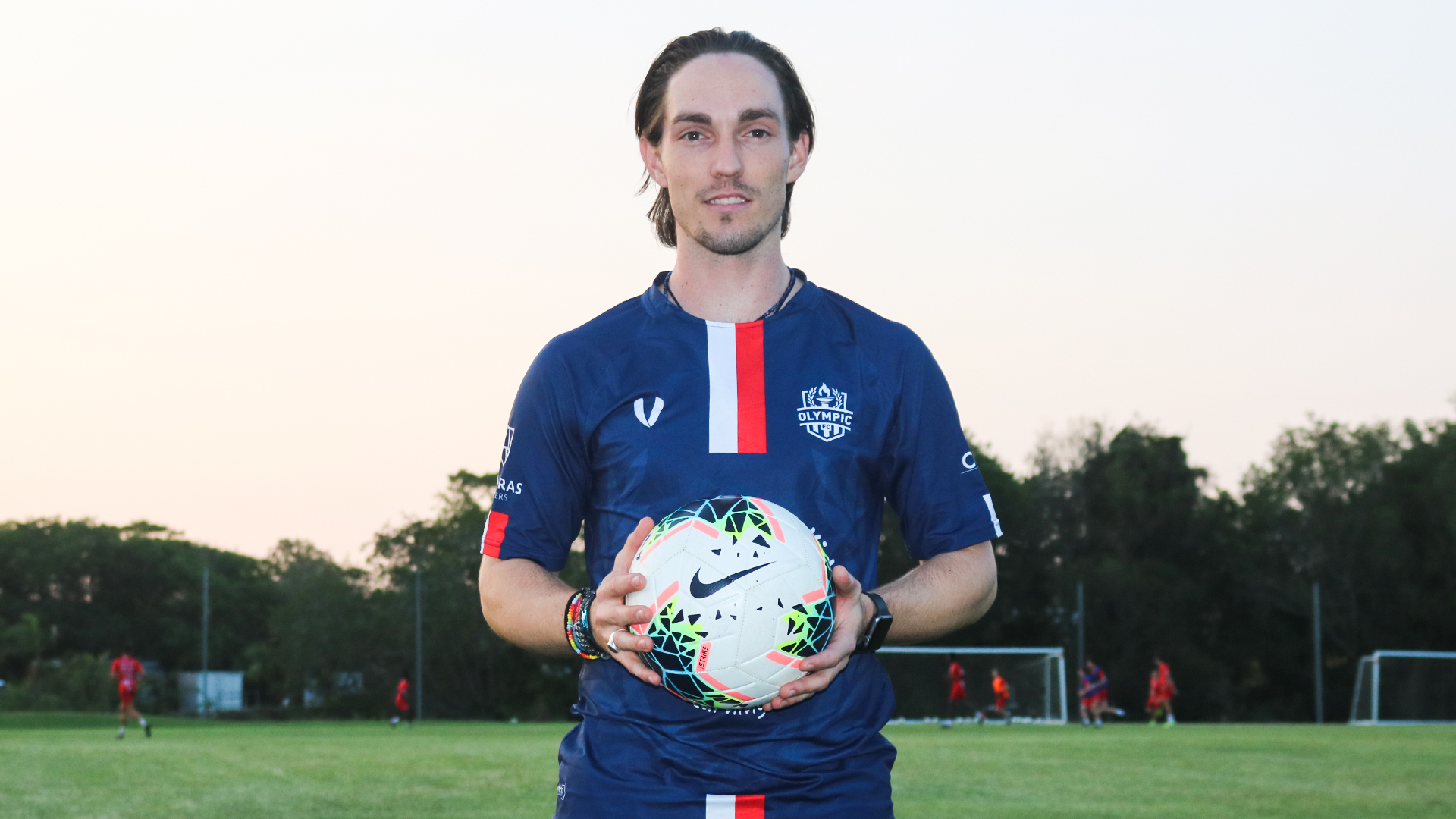 Olympic Football Club are pleased to confirm Brody Sams has signed on as the Club’s Goalkeeper Coach for the 2020 season.

Sams who will work with the Club’s goalkeepers from as young as U9’s right through to the first team brings a wealth of experience, arriving at the club after six years at Brisbane Roar where he worked with the Club’s Hyundai A-League, Westfield W-League and National Youth League squads.

Sams also spent time at Melbourne City, Brisbane Strikers and the Queensland Academy of Sport prior to linking up with the Roar.

Olympic FC Technical Director Joel Smith said he was delighted to have Sams on board for the 2020 season.

“Brody’s coaching methodology aligns perfectly with the game centred, decision making, principal based approach of the Olympic FC Youth Academy and we know that our goalkeepers will benefit immensely from Brody’s coaching.”

The club have a vacancy for a U13 NPL goalkeeper, for more information email: td@olympicfc.net.au