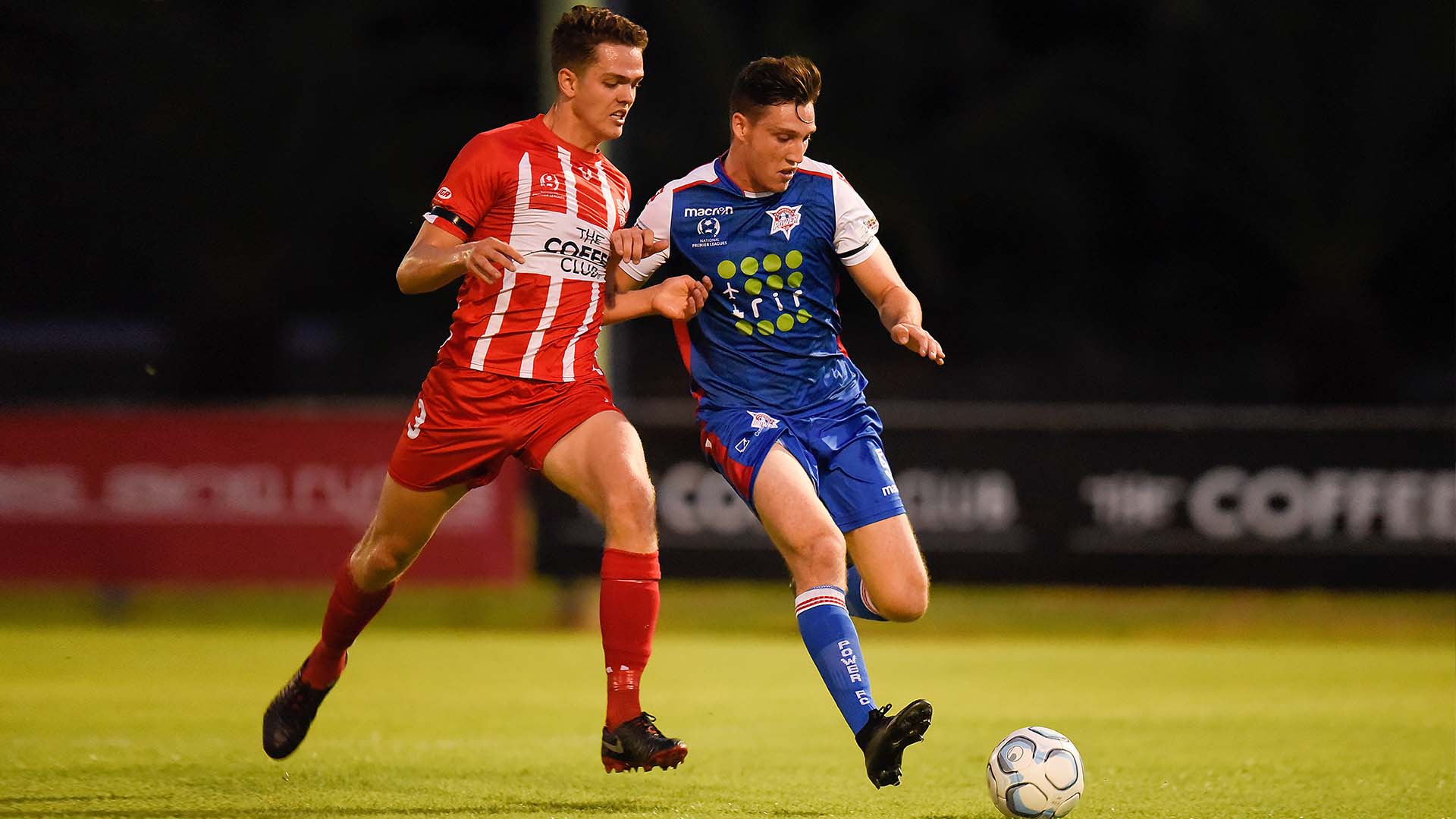 Olympic FC are back in action at Goodwin Park when they take on Peninsula Power in Sunday’s Round Four NPL Queensland clash (6pm KO).

After suffering a first defeat of the season at the hands of Gold Coast Knights in last weekend’s Grand Final re-match Ben Cahn’s men are looking to bounce back with a victory over Power on Sunday.

Power have taken maximum points from their two opening fixtures of the 2020 season with wins over Magpies Crusaders and newly-promoted Sunshine Coast Wanderers.

Coming into Sunday’s match head-to-head honours are even between the two sides with Olympic and Power taking a win each from their two previous NPL Queensland clashes.

Costa Psaros and Alex Smith bagged a brace each as Olympic came out on top in a 4-3 thriller in the last meeting between the two sides.

“We let ourselves down last weekend but we’re ready to fight in front of a good home crowd this week.”