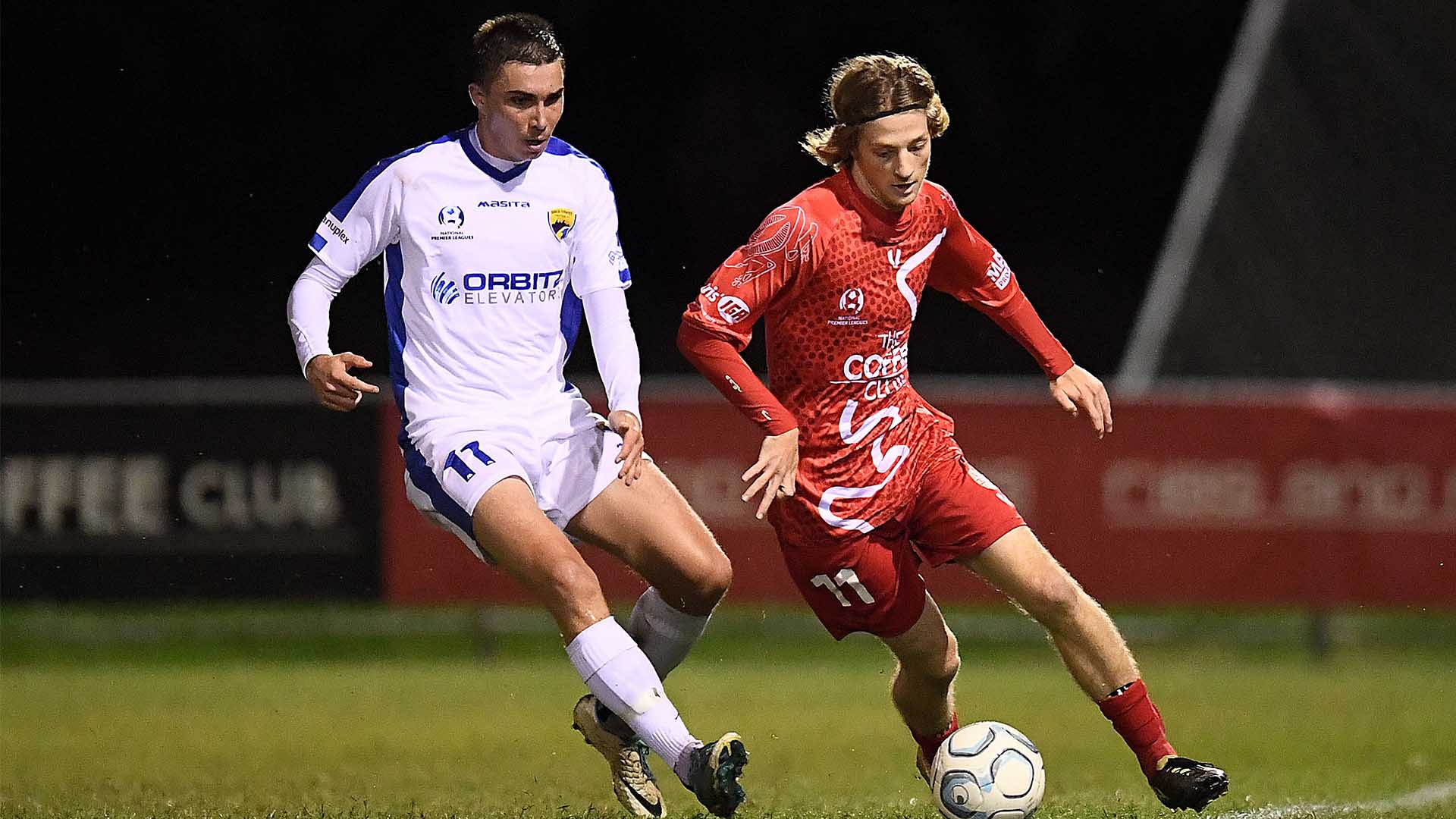 Olympic welcome Gold Coast United to Goodwin Park as they get their 2020 NPL Queensland campaign underway at home on Tuesday, February 11 (7:30pm).

Olympic come into Tuesday’s season opener off the back of three wins from three in pre-season with victories over Sunshine Coast Fire, Western Pride and Samford Rangers.

“It’s always exciting heading in to the first game of the season. There’s a good buzz around the club and lots of belief amongst the playing group.”

“We’ve had a strong pre-season; I’ve been really pleased with the application from the players. There’s a noticeable intensity and desire this year so we’re looking forward to taking that into the season this weekend.”

“It’s great to be playing at home, the players and staff have built a really strong attachment with the supporters and the whole Olympic community over the last couple of years, so game days at Goodwin Park are always something for us to look forward to. I know the players are itching to get out on to the pitch and embrace the occasion.”