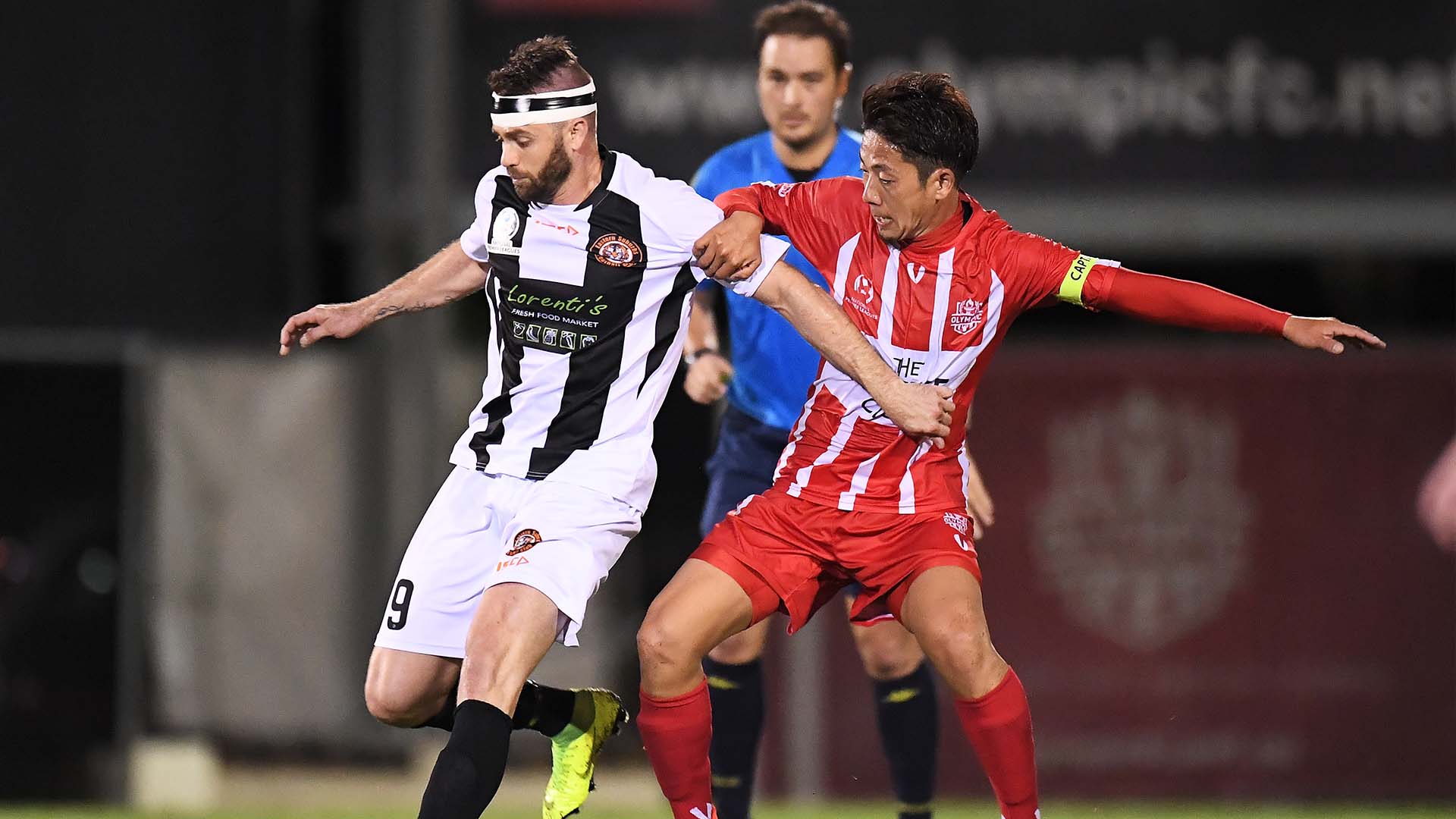 Olympic FC are in derby action this weekend when they welcome Eastern Suburbs to Goodwin Park on Sunday night (6pm KO).

Olympic will look to continue their winning start to 2020 in their Round Two NPL Queensland clash after defeating Gold Coast United 1-0 in their season opener on Tuesday night.

“I thought Tuesday was a very good win, a great team performance and we’re happy we could keep a clean sheet and get the three points.”

“We’re looking forward to Sunday, we obviously want to build on what we did on Tuesday night and i think we’ll put in a better performance again this weekend.”

“The club has been first class, i’m loving my time at Olympic, i love all the boys, the staff are great, everyone’s really looked after me and i feel like i’ve settled in quickly so i’m really enjoying it.”

– Tuesday night’s opening round win over Gold Coast United means Head Coach Ben Cahn maintains his record of having successfully picked up three points in all opening day matches since taking charge of Olympic in 2018.