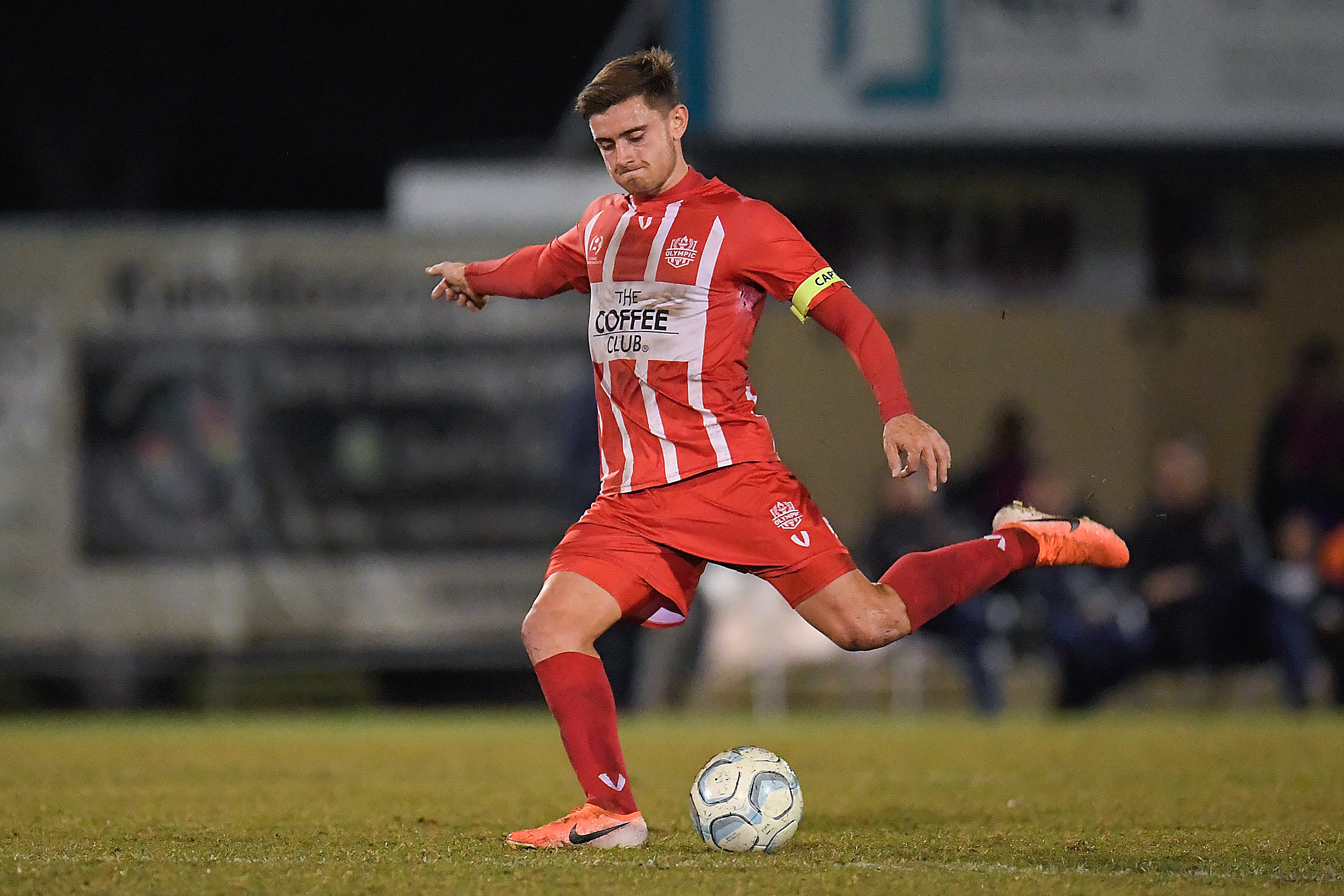 Olympic FC make the trip to Wolter Park to take on Moreton Bay in Round 5 NPL Queensland action on Sunday afternoon (4pm KO).

Olympic are looking to return to winners circle after suffering defeat at the hands of Peninsula Power last weekend and are boosted by the return of Club Captain Steve Whyte who is set to play his first match of the 2020 season on Sunday.

Similarly, Moreton Bay will aim to bounce back quickly after being handed a 4-1 defeat by Lions at Lions Stadium on Wednesday night.

“It’s important for us to win and build on the excellent performance the boys put in against Peninsula. There’s a lot of positives and I believe the results will come.”

“I’m looking forward to playing my part this weekend.”

– Olympic are unbeaten in their last seven NPL Queensland match ups with Moreton Bay in a run that stretches back to April 2016.

– Olympic have never lost against Moreton Bay under Head Coach Ben Cahn, and have come away victorious in all three meetings between the sides at Wolter Park during that time.

-Olympic FC Captain Steve Whyte will make his return to the side in Sunday’s clash against the Jets.

Catch all the action from Sunday’s match live on the Football Queensland YouTube channel.