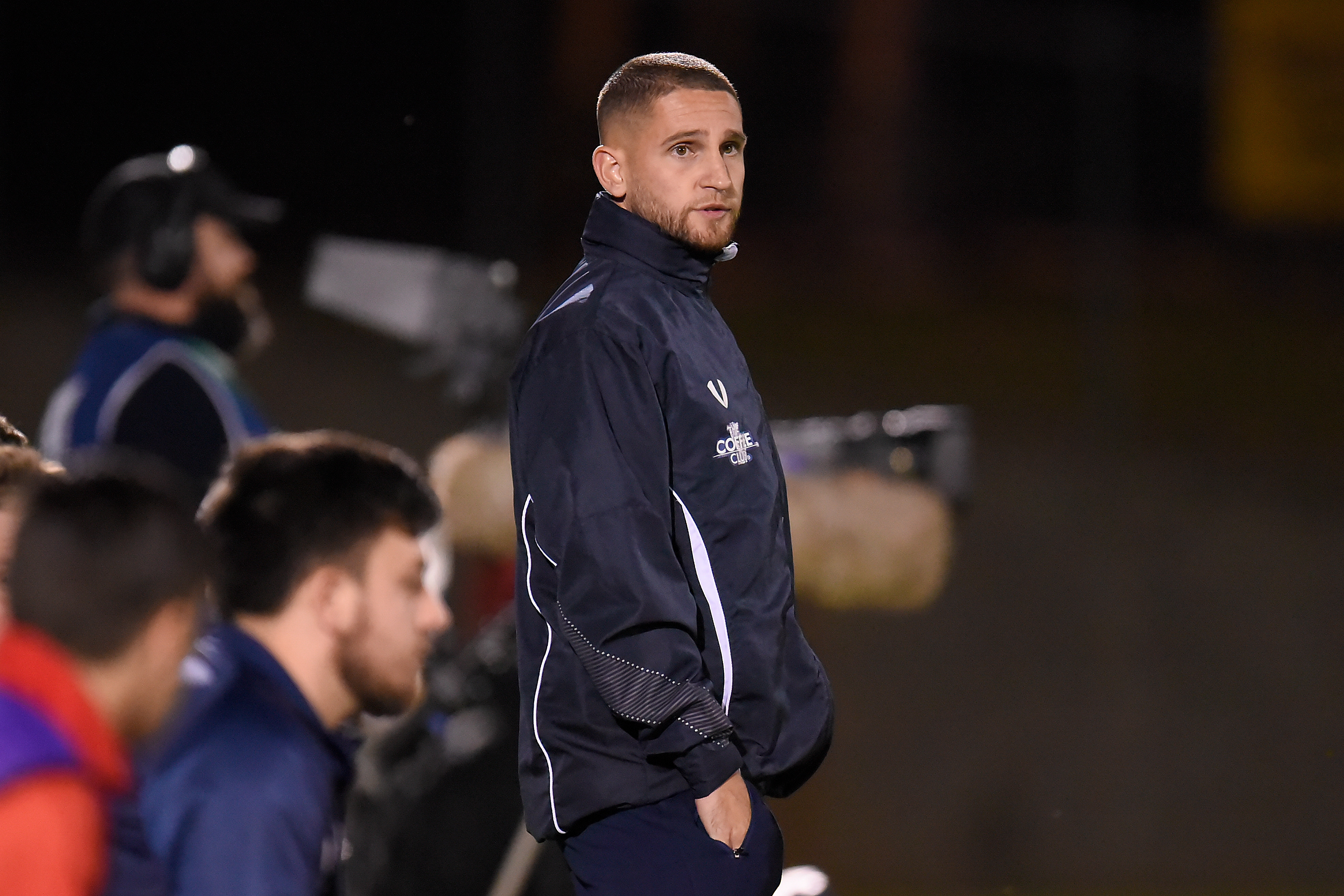 BRISBANE, AUSTRALIA - JULY 24: during the Round of 32 Westfield FFA Cup match between Olympic FC and Bayswater City on July 24, 2019 in Brisbane, Australia. (Photo by Patrick Leigh Kearney)

Olympic FC are set to face off with Gold Coast Knights in the 2019 NPL Queensland Grand Final at Perry Park this Sunday.

The match marks Olympic’s fourth trip to the NPL QLD Grand Final since the league’s inception in 2013, as well as the club’s second ever time making back-to-back Grand Final appearances.

Olympic booked their chance at a championship with a 2-1 Semi Final win over Lions FC last weekend.

Speaking to media ahead of Sunday’s showdown, Olympic Head Coach Ben Cahn was confident in his squad’s ability to get the result. 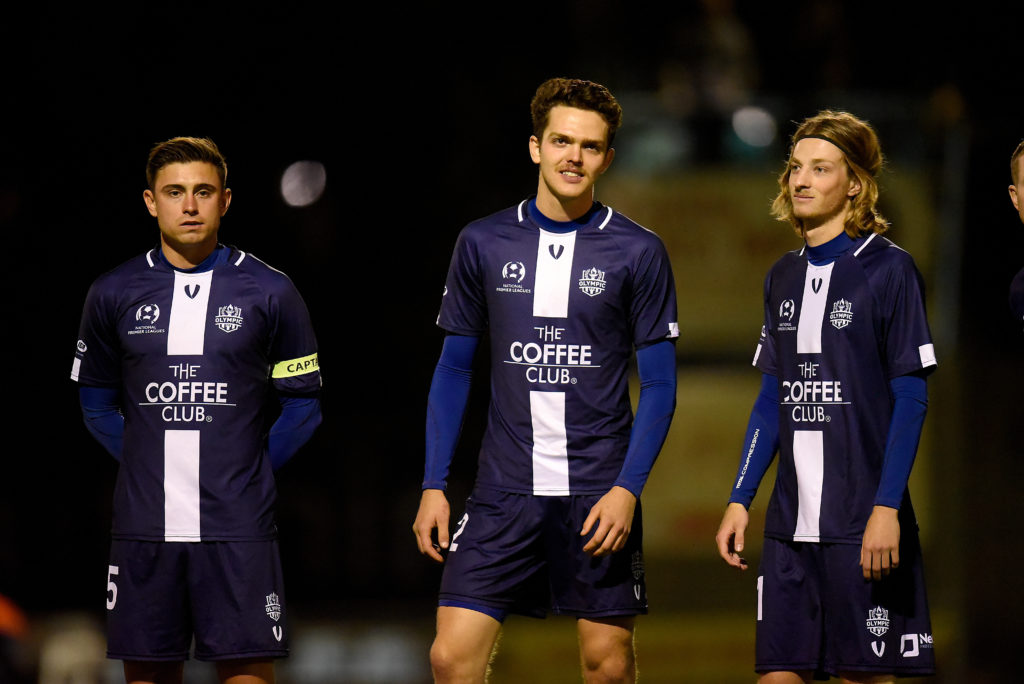 “Preparation has been good, the boys are training with a lot of confidence and belief, and everyone’s excited for the weekend,” he said.

“It’s the two best-supported clubs in Queensland, so it’s going to be a great atmosphere and a great occasion for football in the state.

“In terms of our support, they’ve been with us and singing for nearly every minute of every game this season.

“It’s a special relationship between them and the players, and the players will be doing everything they can to give them something to celebrate this weekend.” 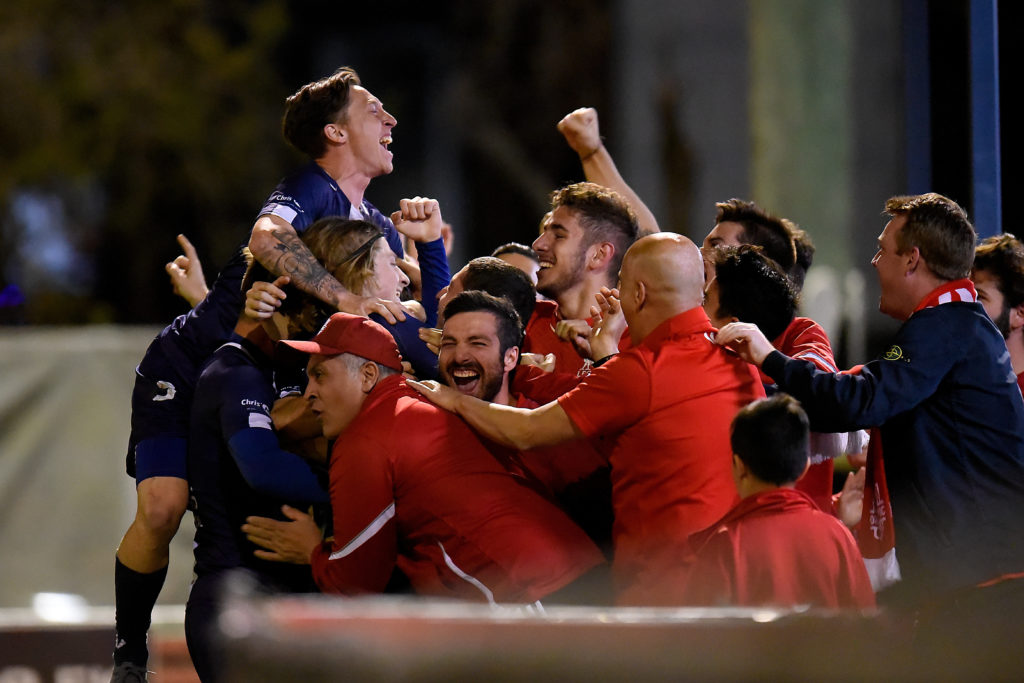 Cahn also took time to reflect on the club’s season as a whole.

“The NPL Queensland has gone up another level with the introduction of Lions, [Peninsula] Power and [Gold Coast] Knights,” he said.

“They’re all really well backed clubs with excellent operating models, and they’ve set a new standard on and off the pitch.

“They’ve all had the benefit of the new club allowance in the Player Points System as well, so to be in the Grand Final again, and competing with these clubs, is an achievement that shouldn’t be understated.”