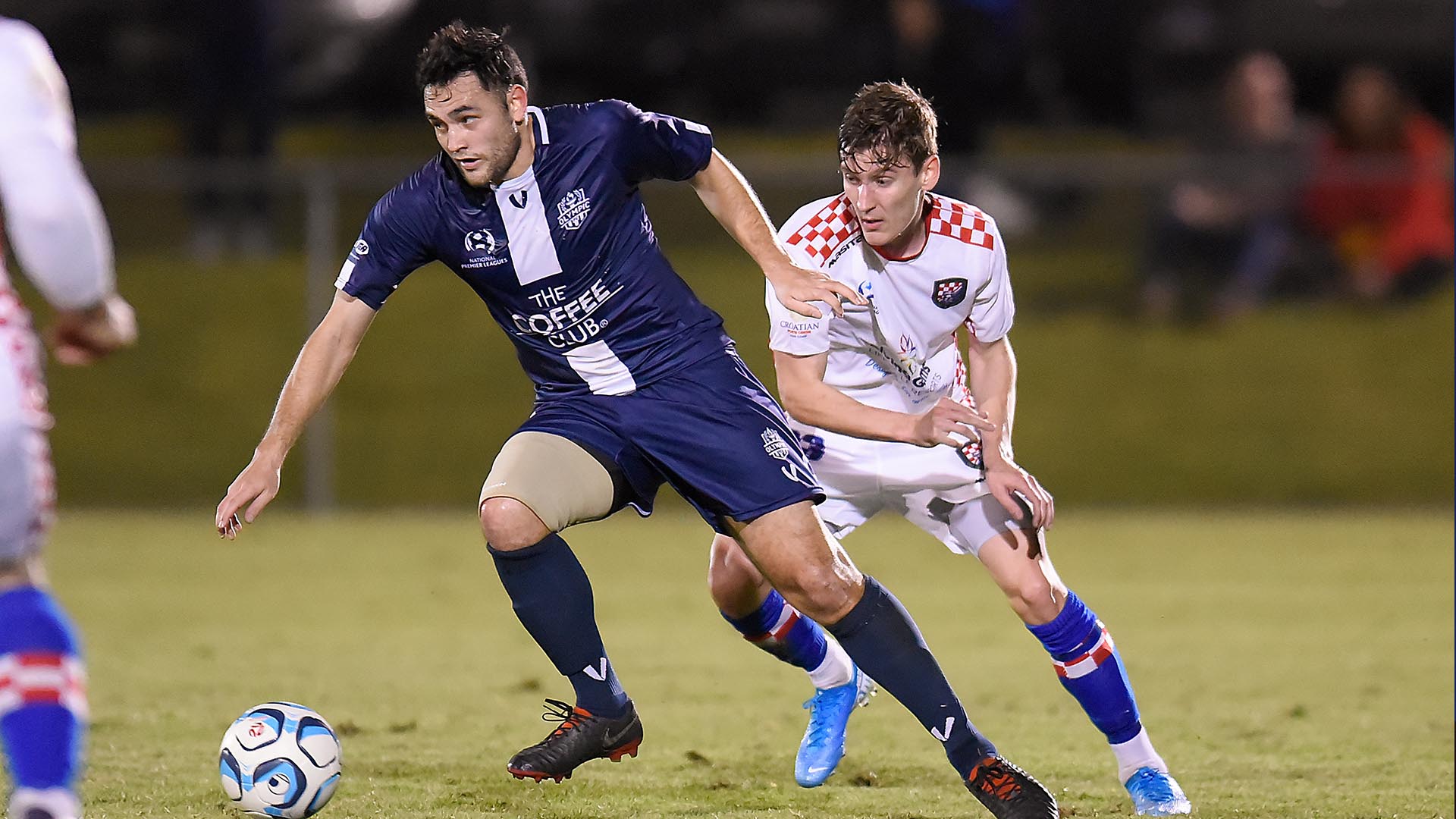 Olympic FC will make the trip down the M1 to face Gold Coast Knights in a Grand Final re-match at the Croatian Sports Centre on Saturday night (6:30pm KO).

Following a rain affected start to the 2020 NPL Queensland season Saturday’s Round 3 clash will be Knights first hit-out of the new campaign while Olympic come into the match off the back of a win and a draw against Gold Coast United & Easts respectively.

Head Coach Ben Cahn said his side are well placed ahead of Saturday’s match up with the Knights.

“It’s a good opportunity to bounce back after a disappointing result last week,” Cahn said.

“We’ve reviewed the game and we’re happy with most of the performance. We’re not far off where we want to be. The boys have worked hard this week to add a few things to our game and we’re confident that we’ll go to Knights and get a result.”

“Of course we’re still hurting from the Grand Final, they were definitely better than us on the day but we’re a new side this year and we’ve got a lot of belief and we’re very hungry going in to the weekend.”

The sides last met in the 2019 NPL Queensland Grand Final, played in front of over 3,000 spectators at Perry Park.

Cahn said he was hoping for another fantastic atmosphere at the Croatian Sports Centre on Saturday.

“The atmosphere was great at Perry Park and I’m sure it’ll be similar this weekend. Hopefully our supporters will make the trip down the coast and make some noise.”