Olympic Football Club is delighted to confirm it has been awarded a National Premier Leagues Women’s licence ahead of the 2021 season.

Olympic made a return to Senior Women’s football in 2021 with teams competing in the Capital League One and Reserves competitions.

Olympic’s Capital League One side enjoyed a stellar season, wrapping up the league title on Saturday night on a nine game unbeaten run.

The Club is proud to have played a part in the development of a number of female players now playing in the Westfield W-League or professionally overseas including; Natalie Tathem, Kaitlyn Torpey and Allira Toby.

Olympic would like to thank the Football Queensland board and technical department for entrusting Olympic to deliver a quality female player development program.

Expressions of interest for players wishing to be apart of our elite female program in 2021 are now open. 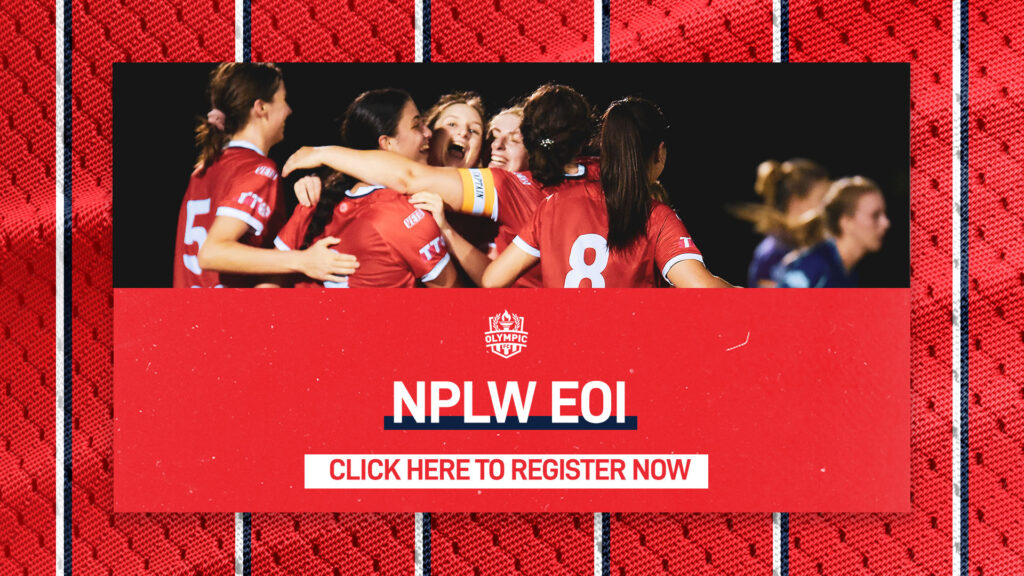 FQ has today confirmed four clubs have been successful in their applications to participate in the #NPLQLD Women's competition from 2021.