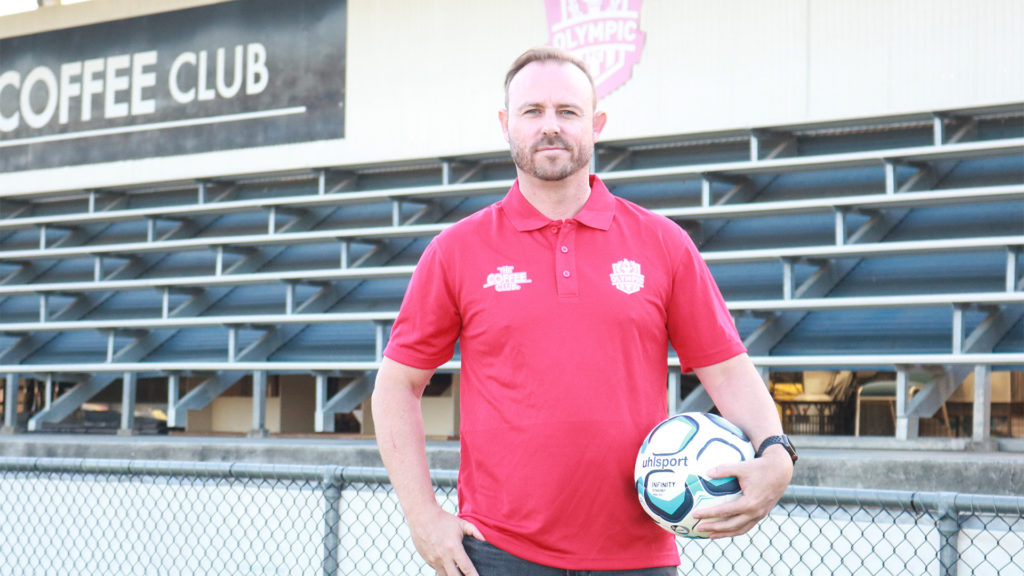 Olympic FC are proud to announce the appointment of Joel Smith as the club’s Technical Director ahead of the 2020 season.

Smith will oversee the Club’s junior NPL, BYPL, SAP as well as male and female divisional programs for the upcoming season.

Smith arrives at the Club with a wealth of experience in both male and female youth development, running football academies that has seen him contribute to the development of countless footballers to the professional levels.

The incoming Technical Director said he is aiming to grow the success of the Club’s junior program.

“There’s a good platform here to build off in terms of the facilities, being in the NPL, I think there’s a really good opportunity to add more value to the juniors of the club,” Smith said.

“I’m excited to be working with good, experienced coaches within that NPL and SAP set up while also adding in more programs that help those players develop their abilities by adding that extra bit of professionalism.

“Introducing programs in wellness and injury prevention, strength and conditioning and also with feedback as well with match analysis and helping them to be more intrinsically motivated in how they go about learning about the game.”

Smith added creating a more streamlined pathway between the Club’s community and elite programs is a key focus of his.

“I want to create a genuine pathway from the community programs within our junior ranks into the elite sides within the NPL program.”

“We’re aiming to develop players not only as footballers but holistically as well into young, positive people in our society by developing a culture at the Club that’s one that stands out as a positive thing.

“People from the outside will hopefully see that’s an Olympic way of doing things, that’s positive and also helping players on the football side of things, achieving the highest levels that they can get to.” 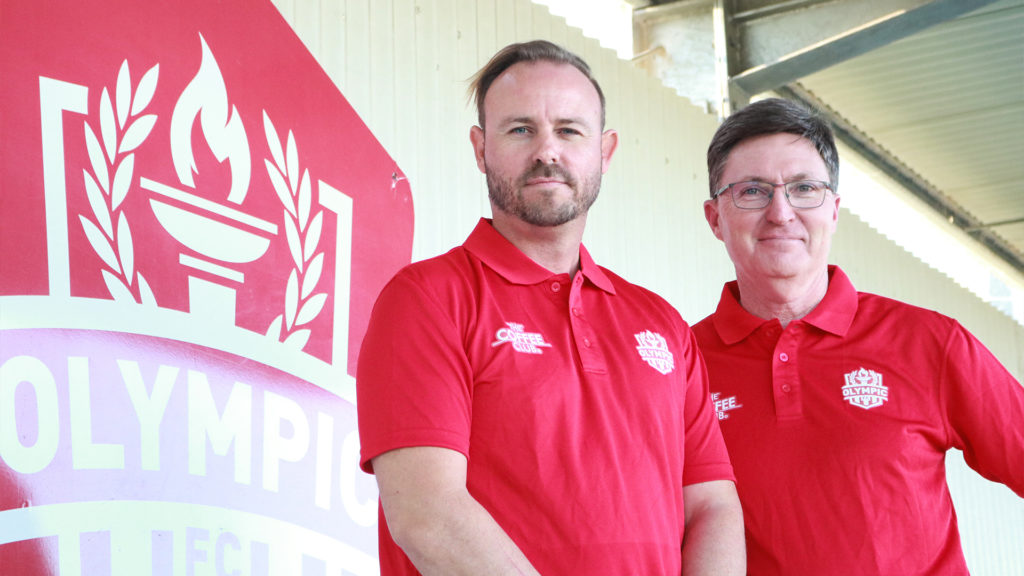 Smith spent five years at Hyundai A-League Club Brisbane Roar, working as an assistant for the Club’s National Youth League side between 2011 and 2016.

Smith worked as a teacher, coach and then Director of Football at Cavendish Road State High School from 2011 to 2017 and is currently Head of Football at Kimberley College.

“We’re really excited to have secured a Coach of Joel’s calibre to head our junior program going forward,” Barton said.

“Joel’s vast experience in youth football made him a standout candidate for the role and we have no doubt he’ll bring plenty of success to the Club in the coming years.”