The National Premier Leagues (NPL) Queensland is the state’s top football competition, which underpins the A-League and Westfield W-League and operates in each Member Federation under a single national banner.

Olympic has competed in the the league since its inception in 2013, with teams from the club taking part in under 13 through to senior age groups. 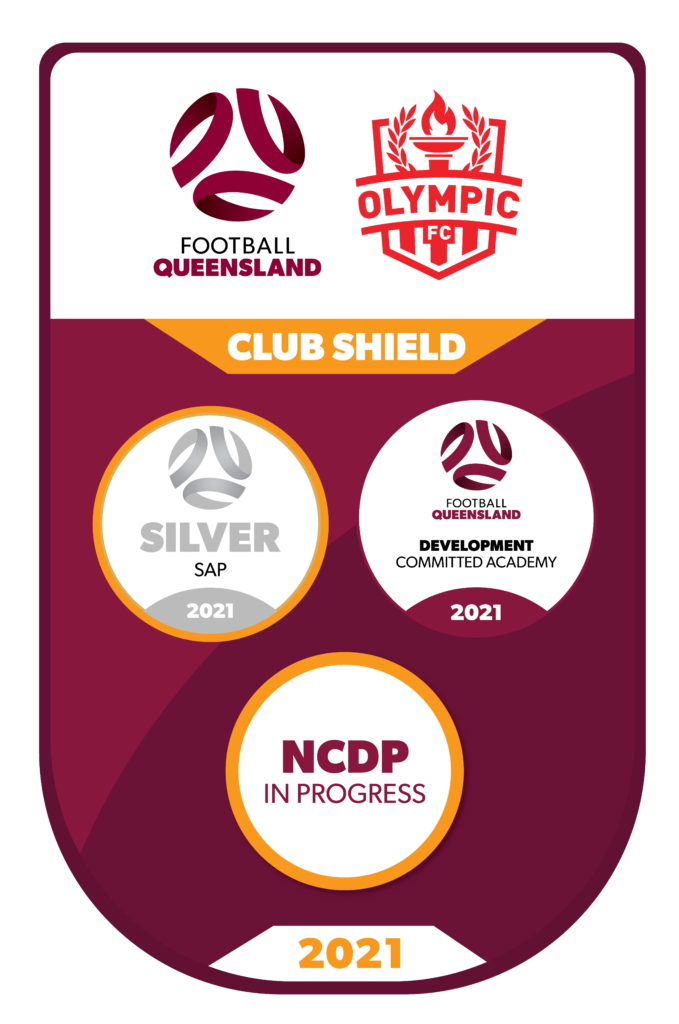