Olympic FC recorded their third win in the space of six days with a 1-0 victory over Gold Coast United at Coplick Family Sports Park on Saturday evening.

Daniel Leck scored the games only goal in the eleventh minute when he tucked away a Corey Sewell cross with a first time finish after the United defence failed to clear Steve Whyte’s initial free kick.

Saturday’s winner was Leck’s eleventh of the 2020 NPL Queensland season, taking him to equal second on the top scorers charts. Only Lions, Joe Duckworth has found the back of the net more times this season with 13 strikes to his name.

Leck had had the opportunity to add to his tally from the penalty spot after Junya Yabe handled a Costa Psaros cross inside the area, however, a diving save from United shot stopper Aiden Munford denied Leck his brace.

The home side finished Saturday’s match with with ten men after Shane Smeltz was shown a red card for dissent in the 53rd minute.

Saturday’s 1-0 win on the Gold Coast sends Olympic at least temporarily to the top of the NPL Queensland standings ahead of Lions match-up with Moreton Bay at Wolter Park this afternoon.

Speaking post-match, Olympic Head Coach, Ben Cahn said he was delighted to take maximum points from what had been a very busy week of football.

“It’s been a massive seven days, we’re happy with the three wins and happy with how we’ve managed the squad,” Cahn said.

“Last night was the toughest of the three. Like everyone, we were carrying fatigue from the week, the pitch is really poor, i’m not sure how NPL games are allowed to go ahead there but either way it’s a leveller and it’s almost impossible to go there and play the way we like to play.”

“They’ve got an experienced side who are good at managing the conditions and Matt (Osman) set them up well to try to stop us from having any control of the game.”

“It’s an important win but as we’ve said after every game, win, lose or draw, we need to recover well and switch our focus on to the next game.” 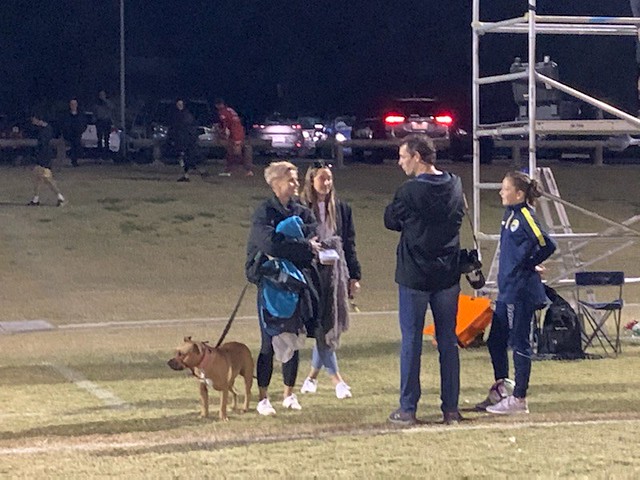 FT We take the points in a hard fought contest on the Gold Coast! That’s nine points from three games in the space of six days! Great stuff lads 💪 #NPLQLD