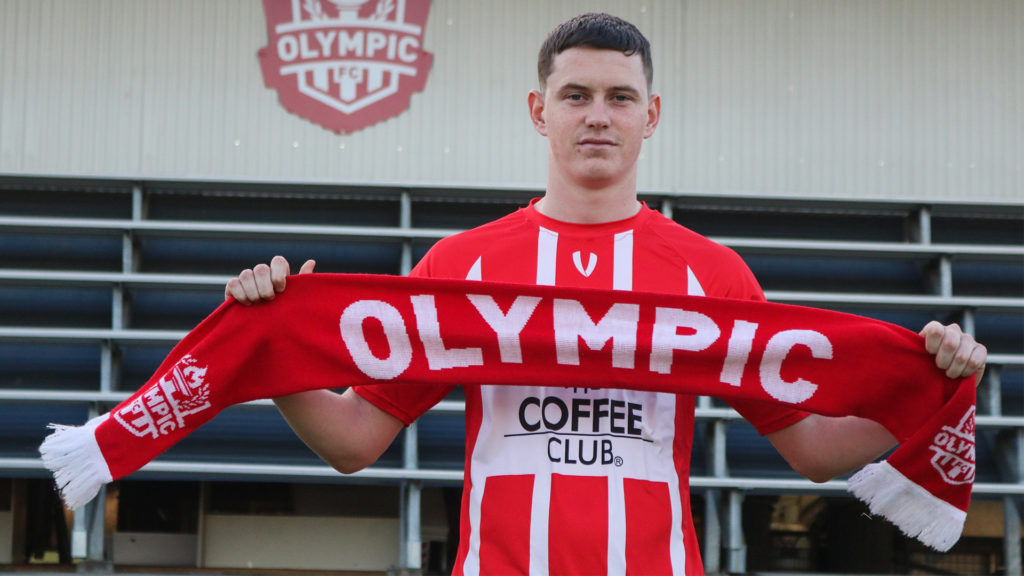 Olympic Football Club are pleased to announce exciting youngster Daniel Leck has signed with the Club ahead of the 2020 NPL Queensland season.

The 20-year-old made 14 Hyundai A-League appearances for the Roar and was part of the Club’s 2018/19 Foxtel Y-League winning side.

Leck’s return of goals was highlighted by a stunning strike in his sides Grand Final win over Western Sydney Wanderers.

Following his departure from the Roar at the conclusion of the 2018/19 Hyundai A-League season, Leck linked up with Pascoe Vale for the second half of the 2019 NPL Victoria season, playing 11 times for the Rams.

The winger said he couldn’t wait to get going at Olympic and has his eyes firmly set on success at Goodwin Park.

“I’m very excited, I can’t wait to get started at this club and get into pre-season and get the hard work rolling,” Leck said.

“I chose Olympic because obviously it’s a very, very strong team, there’s a great Coach in Ben (Cahn), great support, it’s a great club, everything ticks all the boxes for me so I can’t wait.” 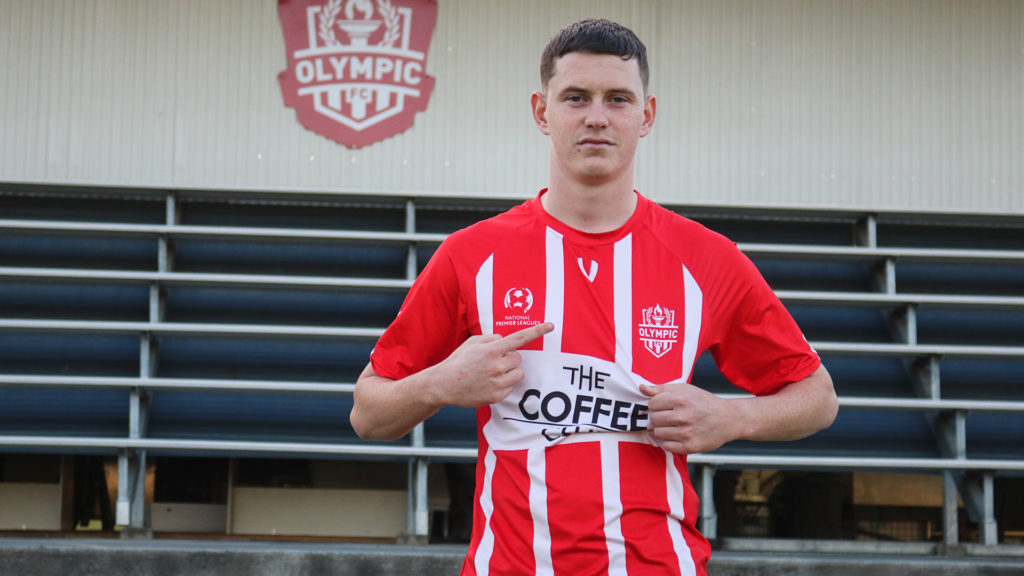 The former Roar man added he still harbours aspirations to play at the highest level and felt Olympic was the best Club to help him do that.

“I just want to play my game and enjoy my football, see where that takes me and hopefully get back to that next level.”

“With such a great team around me and such a great Coach and staff, there are all the ingredients to get me back there for sure.”

Olympic FC Head Coach Ben Cahn said he was delighted to have added a player of Leck’s calibre to his squad ahead of the 2020 season.

“Daniel will be a great addition, he’ll add a lot to our environment, he’s played in the A-League, he’s ambitious, he wants to win and improve as a player.”

“We’re really happy to have him with us,” Cahn said.

Leck will link up with his new teammates for the first time when pre-season training commences in early November.