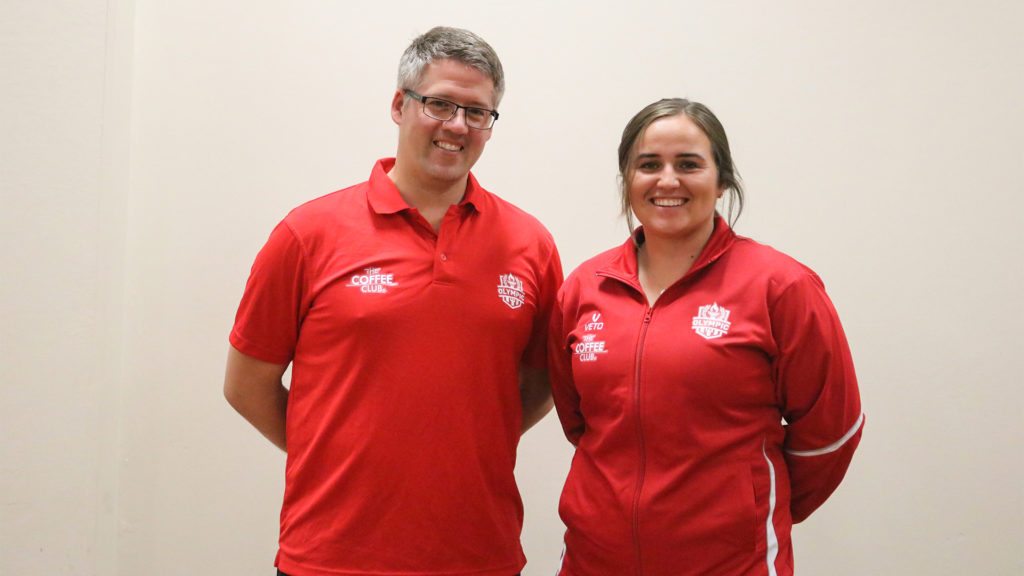 Olympic FC are delighted to announce Liz Doherty has signed on to play for the Club’s Football Brisbane Women’s Capital League One side for the 2020 season.

Doherty returns to the Club after spending four years at Olympic as part of the Club’s NPLW side before spending the 2018 & 2019 seasons with The Gap.

The versatile Doherty, who is equally adept playing a number of positions across the park and was part of the Olympic side that played in the 2016 NPLW Queensland Grand Final will Captain Olympic’s Capital League One side in the 2020 season.

The 2014 SEQ Women’s Premier League Player of the Year said she was delighted to be making a return to Goodwin Park.

“I’m eagerly awaiting to put the Olympic kit on and play at Goodwin Park again, it was a tough decision to step away from the NPLW but I’m excited to start working towards the important goals we’ve set at Olympic for female football,” Doherty said.

“The passion and unity from the Women’s Committee, the newly appointed Coach Martin (Dowson), and the new and returning players combined create an exciting prospect for 2020 and beyond.

“It’s a club that is very close to my heart and it’s a great feeling to have returned.”

Head Coach Martin Dowson said it was a huge boost for the Club both on and off the pitch to have secured the return of Doherty.

“Liz is a player i’d heard a lot about before I spoke to Olympic and I made sure I had the chance to chat with her before taking the role,” Dowson said.

“She had some other very good options but thankfully for us she sees the big picture for women’s football at Olympic and I am delighted to have her on board.

“She is a player who already has over 100 NPL appearances at the club so her experience on the field is invaluable.

“Liz is also a big club person and her off-field contribution is just as valued, I know everyone around the club will be delighted at this announcement of our 2020 women’s captain.”