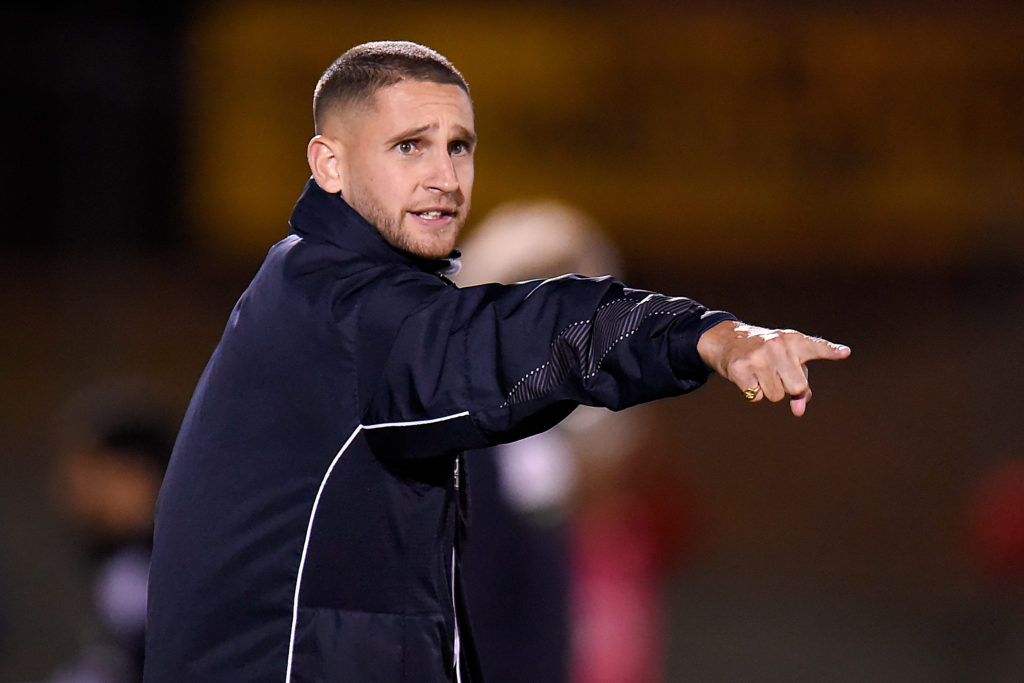 Olympic Football Club are delighted to confirm Ben Cahn has re-signed to continue as the Club’s Head Coach for the 2020 NPL Queensland season.

Cahn, who enters his third season at the helm has lead the Club to consecutive Grand Final and FFA Cup national round appearances.

2019 saw Cahn’s side reach the FFA Cup Round of 16 where they were edged out 3-2 by reigning Champions and this years finalists Adelaide United before being defeated by Gold Coast Knights in the NPL Queensland Grand Final.

The former Fulham & Crystal Palace junior said his desire for success in 2020 remains as strong as ever.

“We’ve achieved a lot in the last two seasons and I’m looking forward to building on that again,” Cahn said.

“Falling short in the Grand Final two years running has obviously hurt and left the feeling of unfinished business. 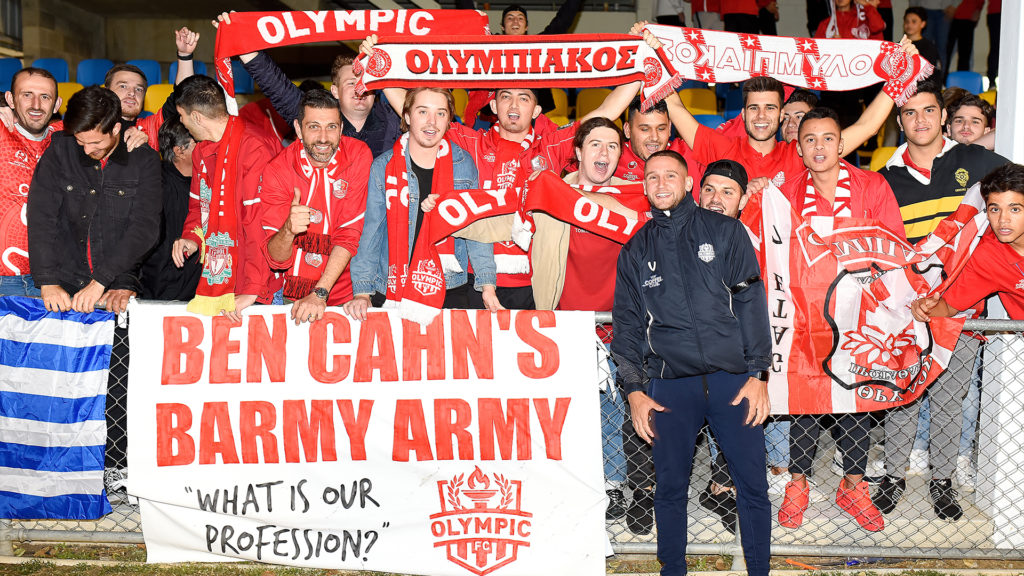 “We know we have to be better in certain areas and the strength of the league is growing every year. The entry of the big clubs; Knights, Power and Lions has raised the bar for everyone else.

“Coming so close to beating Adelaide showed us how close we are and has given us the determination to go one better next year.

“We’ve retained the majority of the squad and we’ll recruit well to ensure we’re better prepared and a more complete team,” Cahn said.

Cahn is currently in Korea completing his AFC Pro-Licence and will be back in Brisbane for the beginning of the Club’s pre-season in early November.

The 31-year-old added he couldn’t wait for side to get back out in front of the Club’s supporters in the season ahead.

“Our supporters were outstanding in every game last season, it’s great to be part of a Club with such a strong community and support base.”

“I look forward to contributing towards Olympic being the best supported Club in Queensland week in, week out,” Cahn concluded.