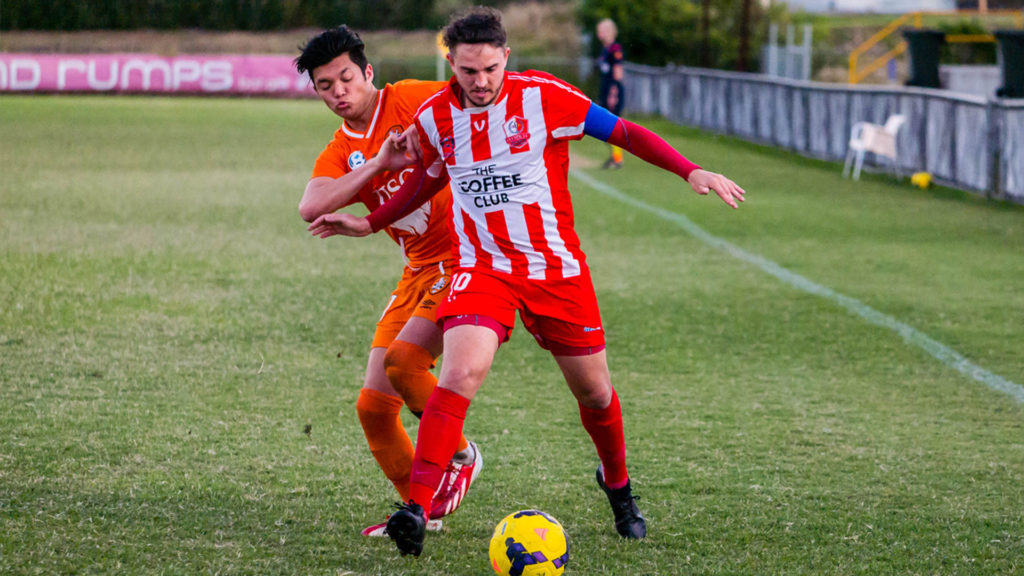 Olympic FC are delighted to confirm club legend Danny Byrne will return for the 2020 season.

Byrne will operate in a dual-role as First Team Assistant  Coach as well as the Youth Team Head Coach for the upcoming campaign.

An NPL Queensland double winner in 2013, Byrne spent 11 seasons at Olympic, leading the side to three Grand Finals and two FFA Cup national round appearances.

As well as making his mark as a player at Olympic, Byrne has several years experience coaching SAP & NPL juniors at the club.

One of just four players to make over 100 NPL Queensland appearances for Olympic, Byrne said he aims to pass his experience onto the Clubs current crop of stars.

“I’d like to think that obviously being in that environment, being part of the success that this club has had, there’s something I’m able to give back,” Byrne said.

“If I can pass on a bit of what I’ve done here and how I’ve been helped here I would like to think that will have a good effect on players coming through.”

The former Olympic skipper added the opportunity to work alongside Head Coach Ben Cahn who he played under in the 2018 season was a major factor in his decision to return to the club.

“One of the main reasons that I’m coming back is when I played under Ben you could see how passionate he was and that makes you want to be a part of it.”

“You buy into the vision he’s got for this club, it’s probably the most professional that the clubs ever been run.

“To be part of that is obviously an honour, it’s a no brainer it makes me want to come back because obviously when you’ve got someone like that, who’s on the same page ,it can only mean good things,” Byrne said.

Olympic FC Head Coach Ben Cahn said Byrne would prove to be an invaluable addition to his staff.

“It’s great to have Danny back,  he’s a great personality, a top coach and is very passionate about Olympic. He’ll be a big boost for the first team,” Cahn said.

“It’ll be great for the youth team players to have Danny overseeing and mentoring their transition in to senior football.

“It will bring a great continuity and in my opinion it’s a great move for the long term future of the club.”