Olympic Football Club is a family-friendly, multicultural football club based in the Brisbane riverside suburb of Yeronga, 7km south of the CBD.

Our motto – Passion and Unity Through Football – describes the enthusiastic manner in which we play our football and the way we accept everyone as members of our football club.

In addition to offering a football program for elite football wishing to play at the highest level in Australia, Olympic also offers opportunities for players wishing to enjoy the game at a social level. In its role amongst Brisbane’s inner-south community, Olympic strives to provide facilities and support to our local schools and community groups.

More than 600 players play football at Goodwin Park: ages range from as young as 3 to as old as 50 and all contribute to our to be the premier football club in Queensland.

To be a bastion of football excellence for both male and female players and help them achieve their football dreams no matter what level.

Although the club is loyally supported by the Greek community, we are a diverse club with players and families from all ares of the community. Players are aged from 4 to over 45 and supporters across all age groups.

We have seven teams playing in the National Premier League, the second tier of football in Australia below the Hyundai A-League. With our home base being being located in Yeronga we also attract supporters, families and players from surrounding suburbs, while our NPL teams attract players further afield from areas as far as the Sunshine Coast and Gold Coast.

We have over 500 registered players across all divisions for the 2020 season. 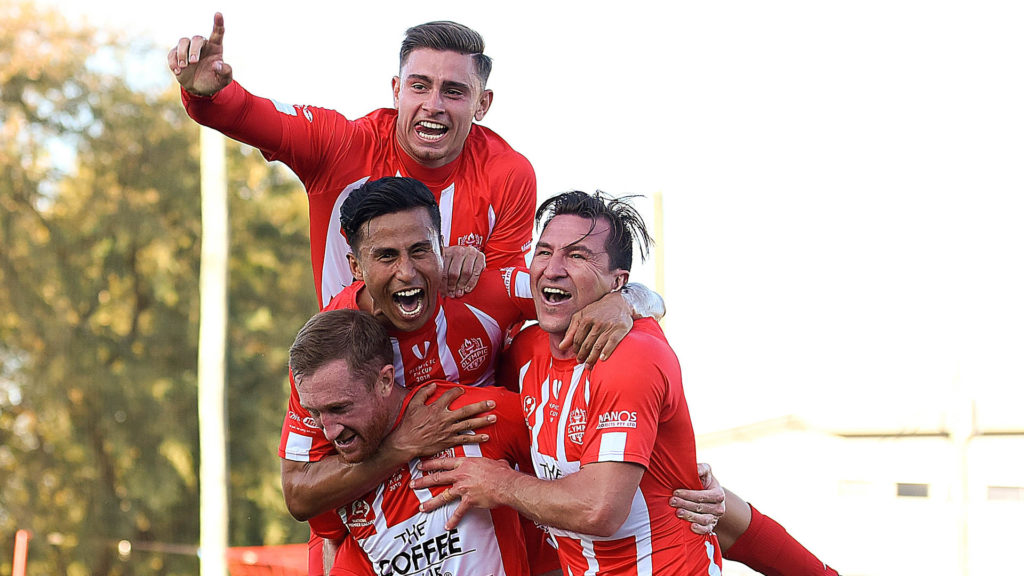 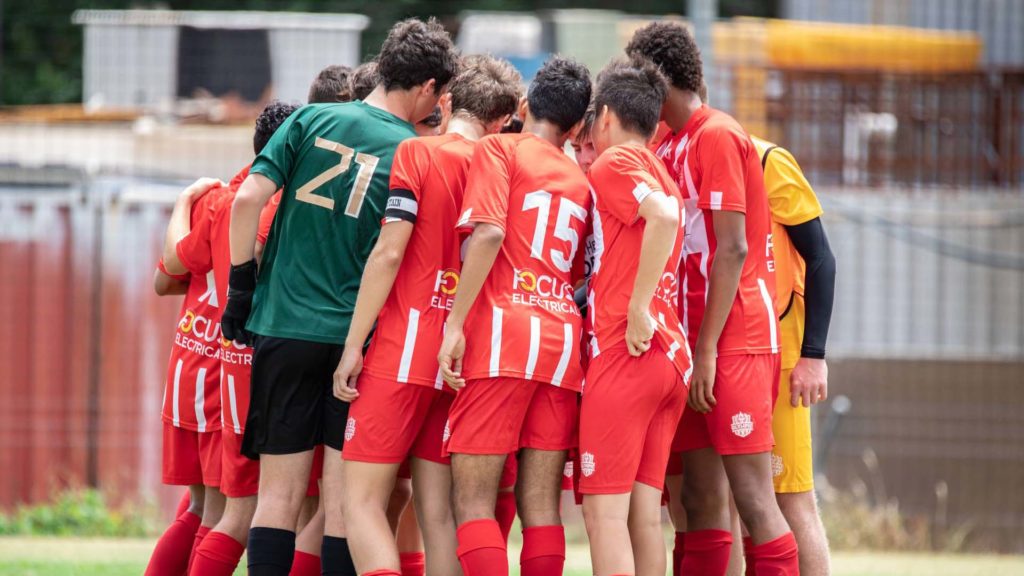 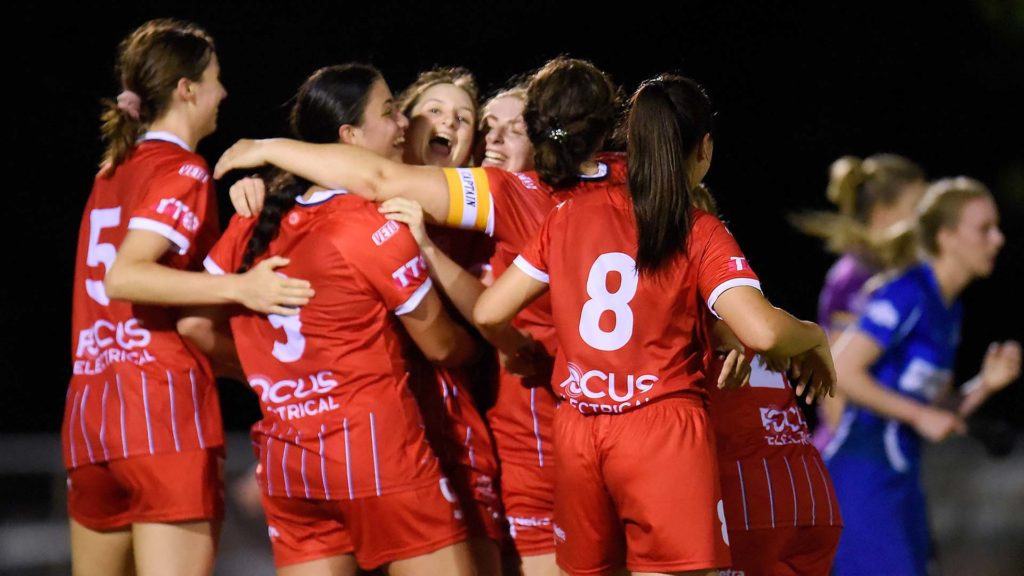 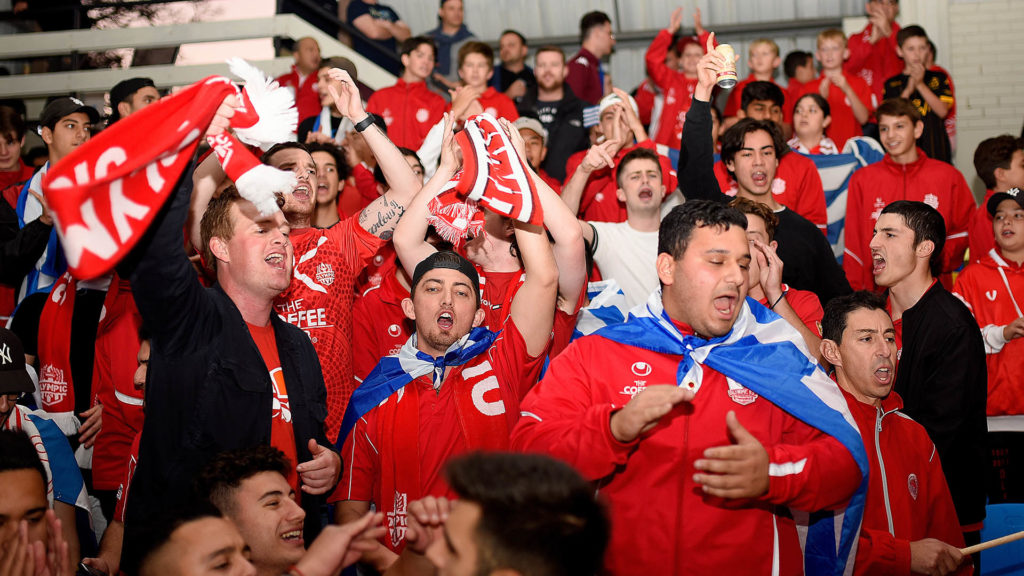 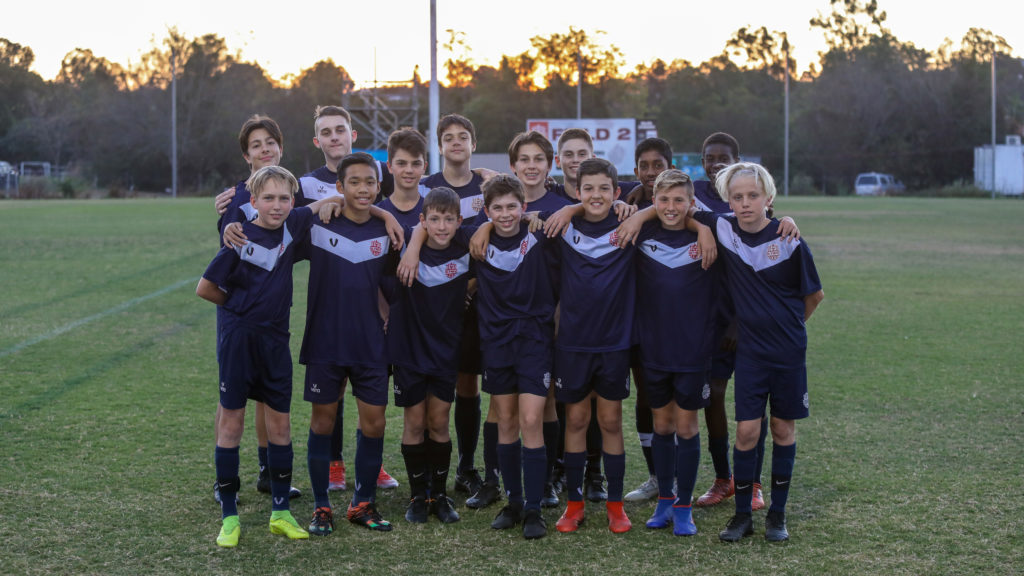 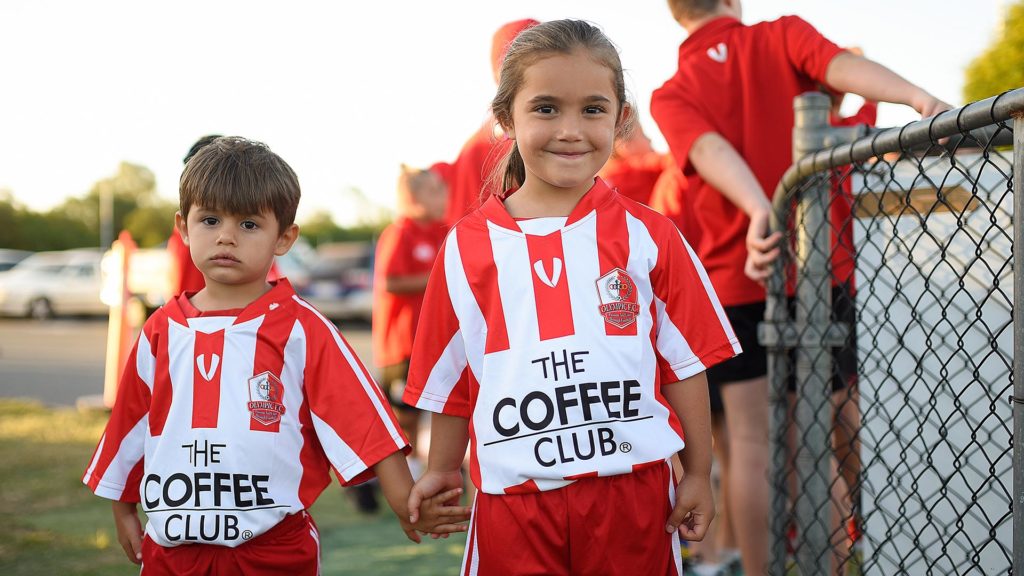 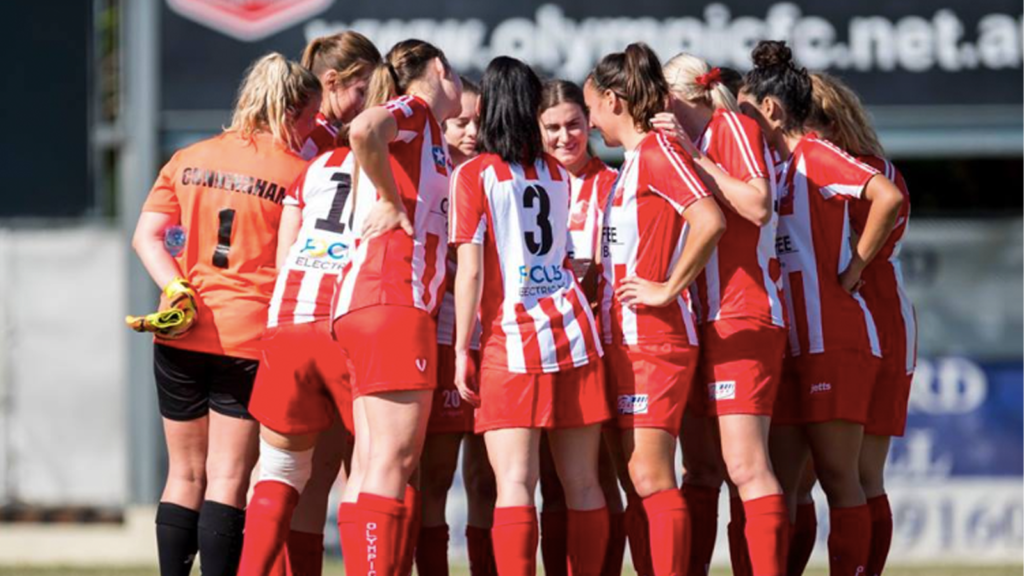