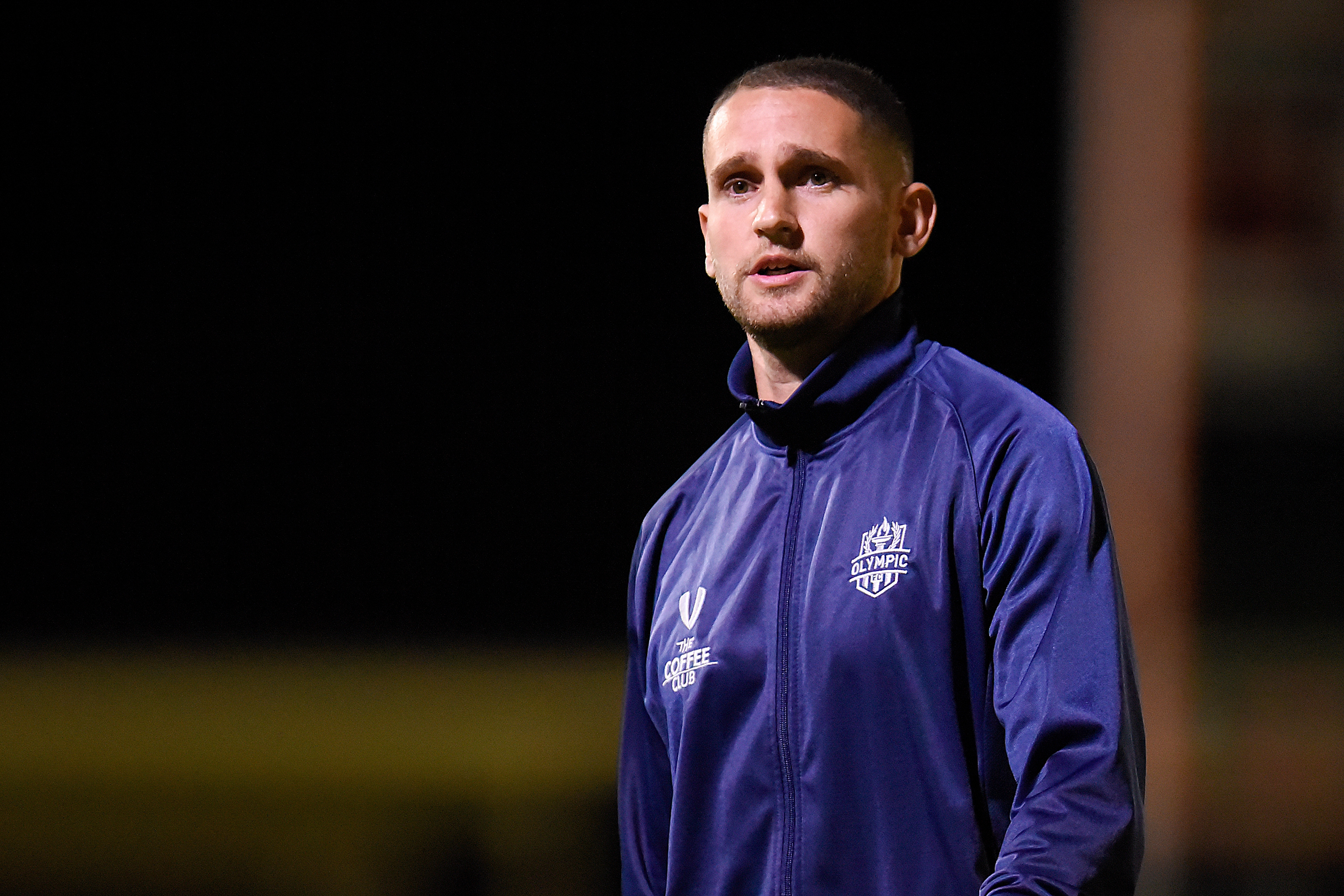 BRISBANE, AUSTRALIA - APRIL 6: during the NPL Queensland Senior Mens Round 10 match between Lions FC and Olympic FC at Lions Stadium on April 6, 2019 in Brisbane, Australia. (Photo by Patrick Kearney)

The last time both sides met – their first ever matchup in the NPL QLD – it ended in an enthralling 3-3 draw at Goodwin Park. 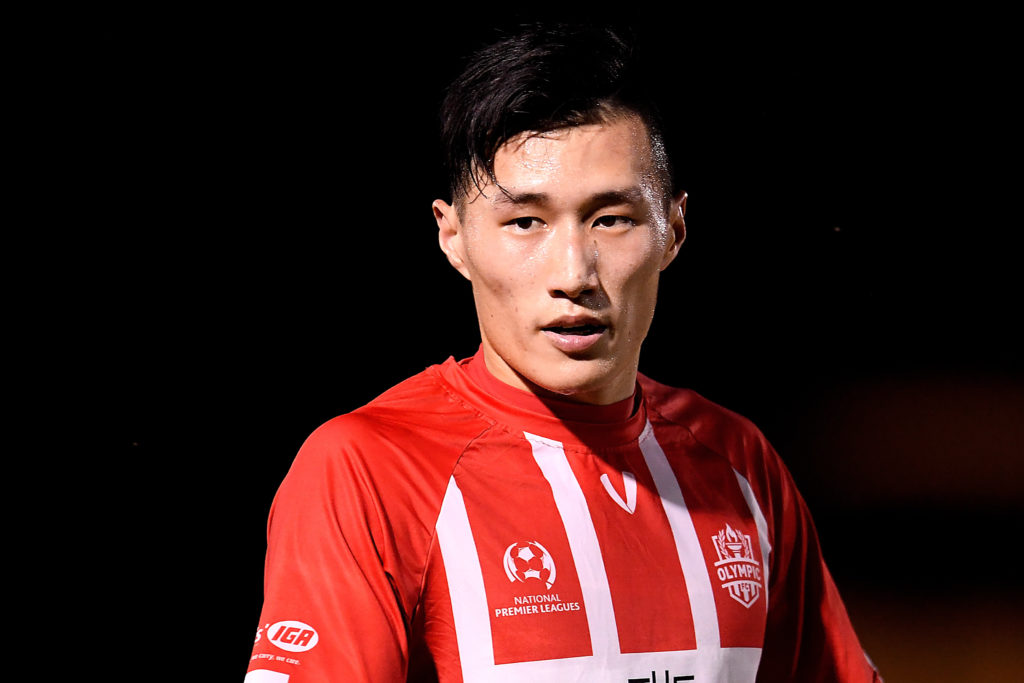 “We’re in a fortunate position, having qualified for finals a few weeks ago,” Cahn said.

“It’s been great to give the opportunity to some younger players since then, and we’ll very much be looking to do the same this weekend as we freshen up the squad for finals.

“We’re not putting pressure on them to get results, only to work hard and enjoy the experience.”

This run of youth-centric outings has produced a number of promising performances – the hands-down highlight teenage debutant Jayden Dee’s wonder-goal against Brisbane Strikers.

The prospect of a well-rested First Team squad for finals is also appealing for Cahn.

“We’re excited about finals,” he said.

“Although we’ve used the last few league games to rest players and give opportunities to young players, we remain very focused on bringing some silverware back to Goodwin Park this year.

“We’re confident, given most of our performances against the top four this year, that we can beat whoever we play. 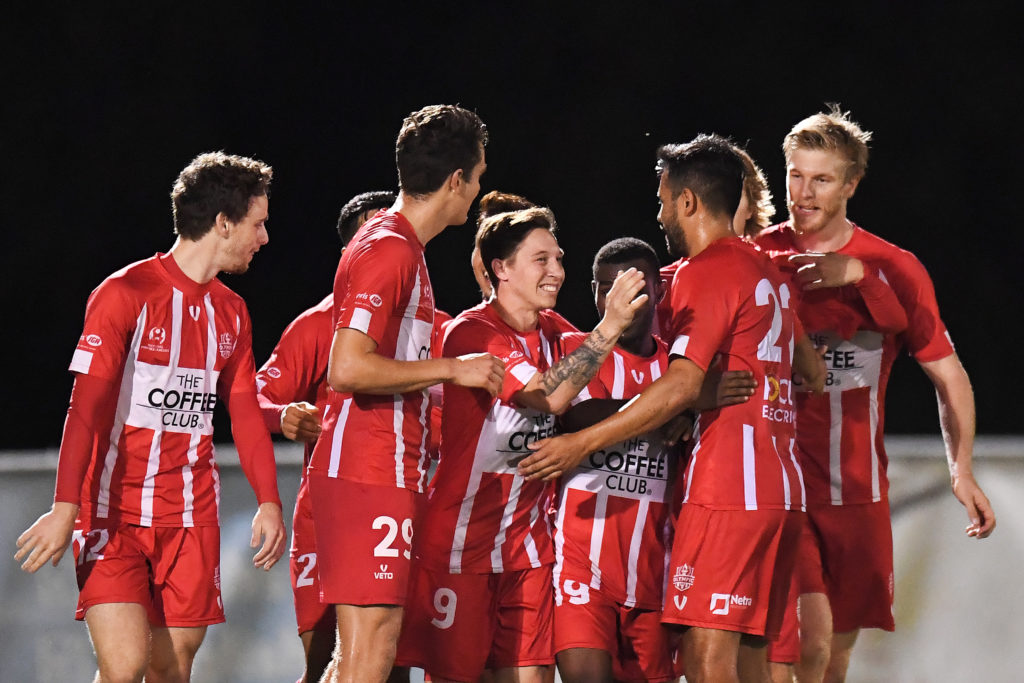 “We’re proud to be in there with the three new big clubs of the NPL QLD.

“They’re all great clubs with good backing, and good operating models, and they’ve all had the advantage of extra PPS points in the last season or two. So, to be in there mixing it with them is a great achievement, and we’re going into finals with excitement, and full of belief.”

Saturday’s match kicks off at 6:30PM at Croatian Sports Centre, Carrara. You can catch all the action on the Football Queensland YouTube livestream.