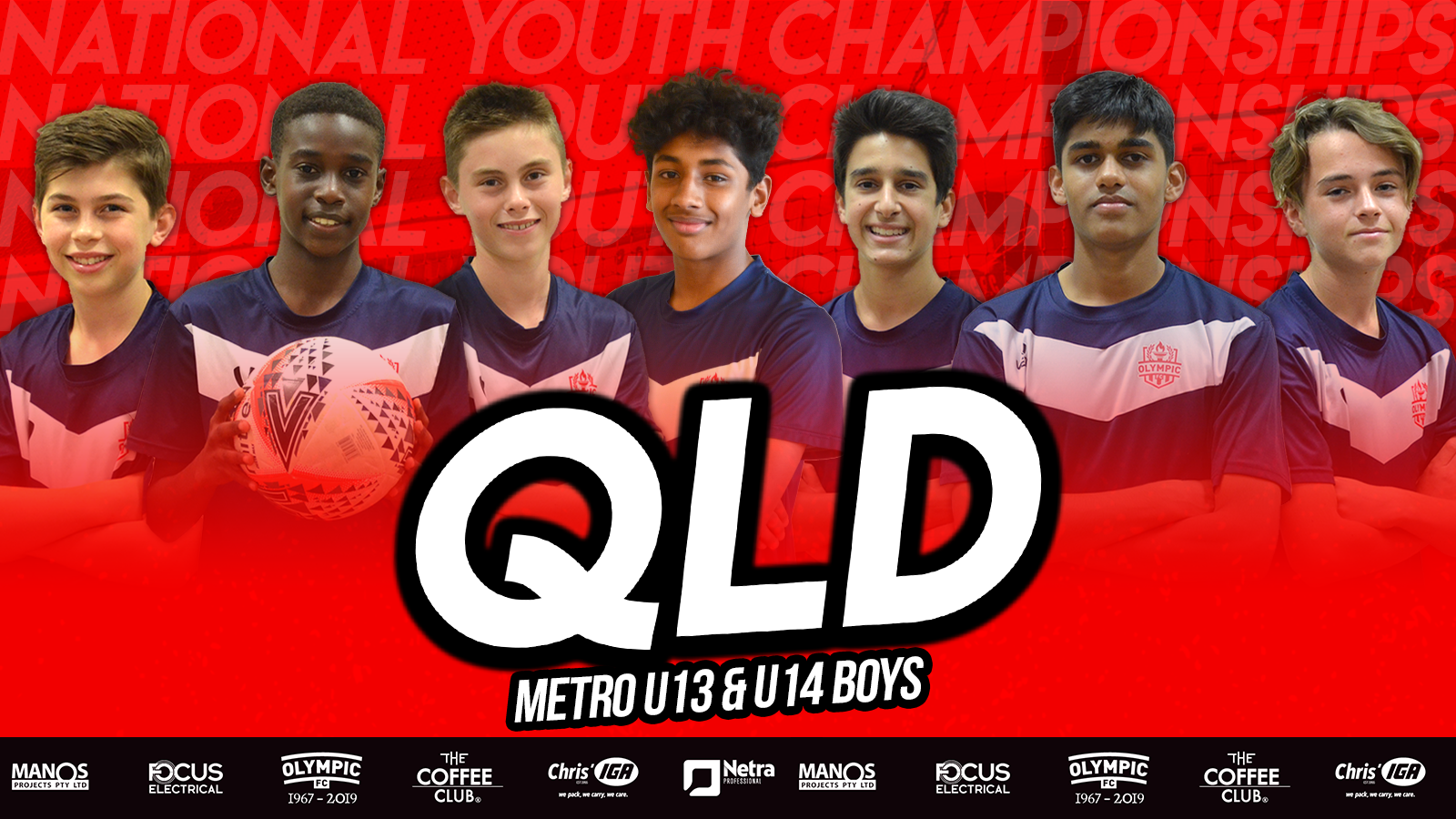 A total of seven players from Olympic FC’s U13 & U14 National Premier Leagues (NPL) Queensland teams have been selected as part of the Queensland Metro teams competing at the upcoming 2019 FFA National Youth Championships.

The players selected are as follows:

The National Youth Championships see U13 & U14 teams from each FFA State Federation compete in a five day (September 30 – October 4) competition in Coffs Harbour.

Lofthouse signs on for 2020