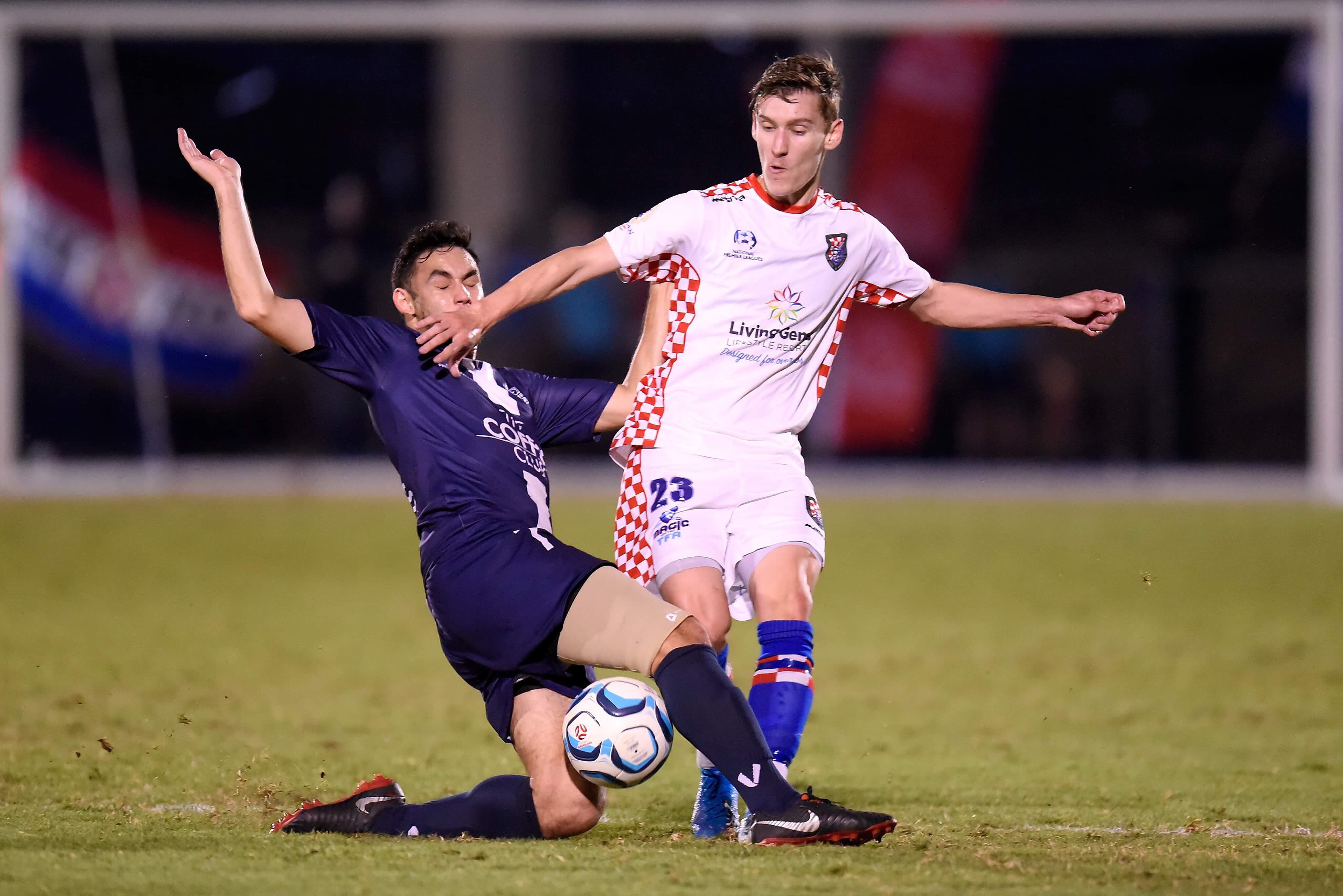 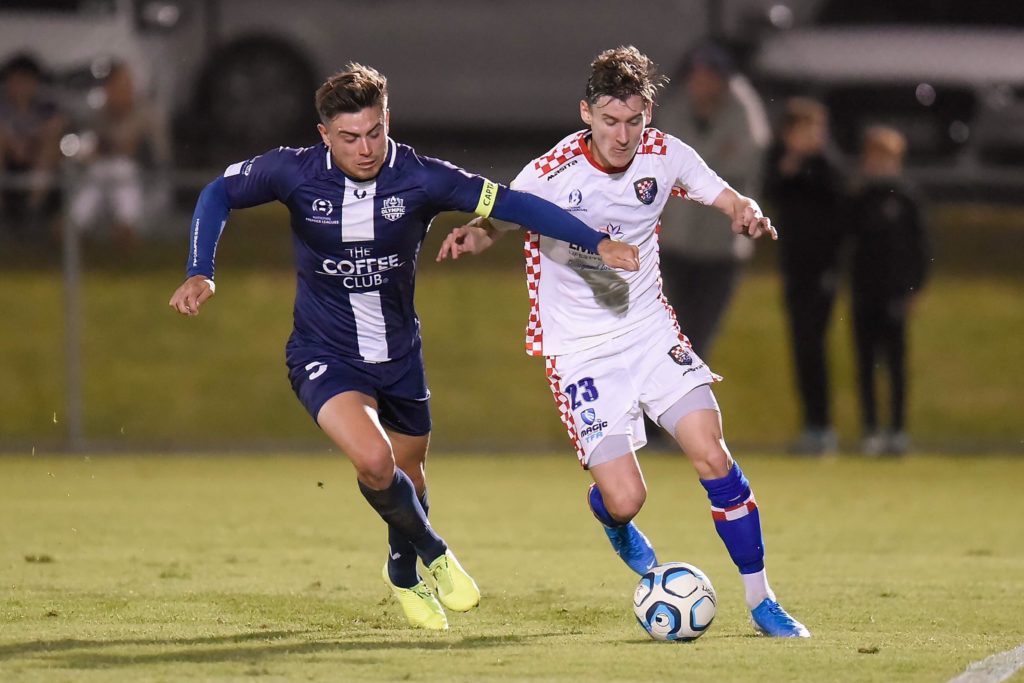 Despite this, it was the Knights who found the back of the net next, Oskar Dillon knocking home a free kick in the 64th minute. 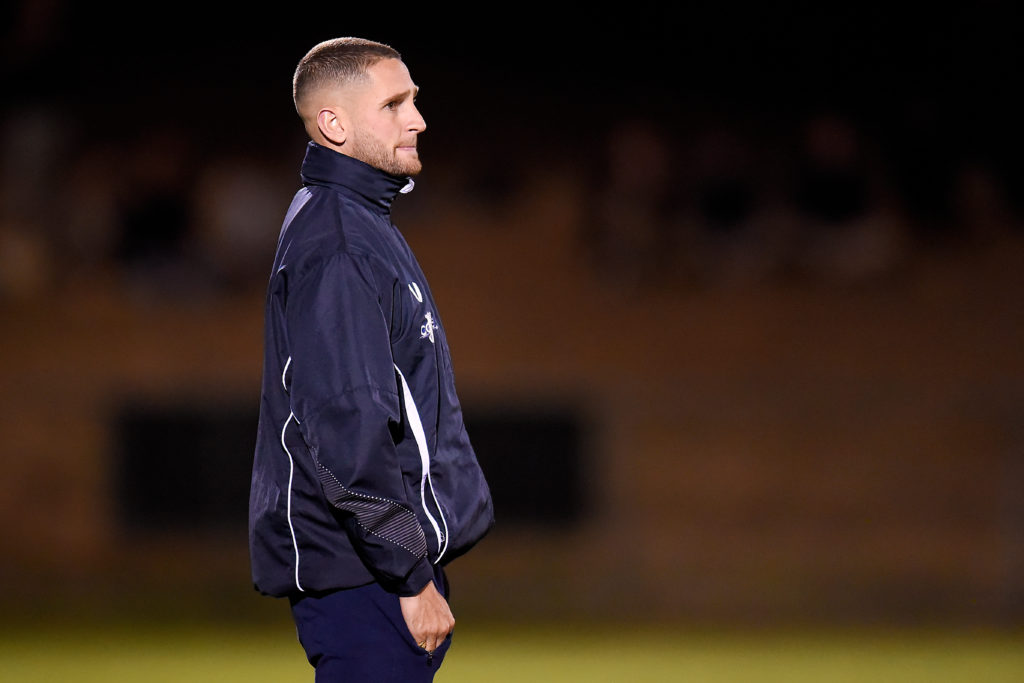